134: Dr. Mike Simpson: Inside The Mind Of A Warrior

As we transition from 2015 to 2016, there has been the usual emphasis on New Year’s resolutions.

But the reality is that New Year’s resolutions don’t work. Why? A few facts to help you out…

What you should do instead?

While New Year’s resolutions don’t work, there is something that does work:

in which only 3% of the graduating class had specific written goals for their futures. Twenty years later that 3% was found to be earning an astounding 10 times that of the group that had no clear goals. Well, it turns out that this “study” never happened.

However, there was a legitimate study done on goal-setting with 267 participants by Dr. Gail Matthews, a psychology professor at Dominican University in California.

And her results were conclusive.

She found that you are 42% more likely to achieve your goals just by writing them down. But that’s not all.

In fact, there were three important take-aways about what you can to effectively SET and ACHIEVE your goals

Those who sent weekly progress reports to their friend accomplished significantly more than those who had unwritten goals or had written goals but no one to hold them accountable to them.

Those who publically declared their goals to friends accomplished significantly more than those who didn’t have written goals or those who wrote their goals down but didn’t tell anyone.

Of course, most people don’t even write down their goals let alone sharing them with people or seeking accountability. And they wonder why their life lacks direction, purpose and significance. I am not saying that writing down your goals will make them all come true. It won’t. But it is the first step. Let me help you understand better why you should do it.

Being clear about what you want is key to achieving it. The more clearly defined your goal is, the more likely you’ll stay on track to achieve it—even if you’re motivation waxes and wanes.

I recommend that you write you goals and post them somewhere that you will see them frequently. Seeing them regularly will keep you motivated. On your computer and refrigerator are good choices.

You may start out excited to achieve a goal you set for yourself. But as day-to-day life gets in the way, you may become distracted and forget. Keeping written goals will help keep you focused instead of having your big dreams swept away by the chaos of modern life.

As we set goals to become better versions of ourselves, we will inevitably encounter challenges and obstacles along the way. As a general rule, change is difficult. But changing into a better version of oneself can bring up all types of resistance. Seeing your goals clearly written out will help you overcome those moments when it seems hard to do what you know you need to do.

Sometimes it’s hard to appreciate how far we’ve come from when we initially set our goal. This is a personal problem of mine but also something that I’ve encountered a lot with my personal training clients. That’s why I always write down their workouts and progress. So whenever they’re feeling like the workouts are too tough and that maybe they’re not making progress, I refer them back to our documentation of their progress. Writing down your goals will help you remember how far you’ve come and to celebrate those achievements.

Not All Goals Are Created Equally.

Having a goal like “I want to lose some weight this year” or “I want to make more money in 2016” are not going to get you far. Instead set S.M.A.R.T. goals.

S.M.A.R.T. is an acronym that stands for:

I want to give you an example of a S.M.A.R.T. fitness goal:

This is specific because you know that you need to workout with weights. (And if you need a workout to follow, check out our free workout here).

It’s measureable because it’s 3 times per week. You know that if you only hit two workouts in a week then you missed your goal.

It’s actionable because the action you need to take is to workout. This is what you would call a habit-based goal. These types of goals work better than instead of outcome-based goals like “I want to lose 10lbs.” The beauty is that the outcome happens as a by-product of taking the action. And it’s more in your control. The number of times you workout is much more under your control than the amount of weight you lose.

It’s time-bound because every week of 2016 you know you need to be hitting 3 workouts. At the end of every week, you’ll know exactly if you hit your goal or not.

So, because I want to help you achieve your goals and hold you accountable until you reach them and start to live a Legendary Life I created the Legendary Life Movement. Check out here. 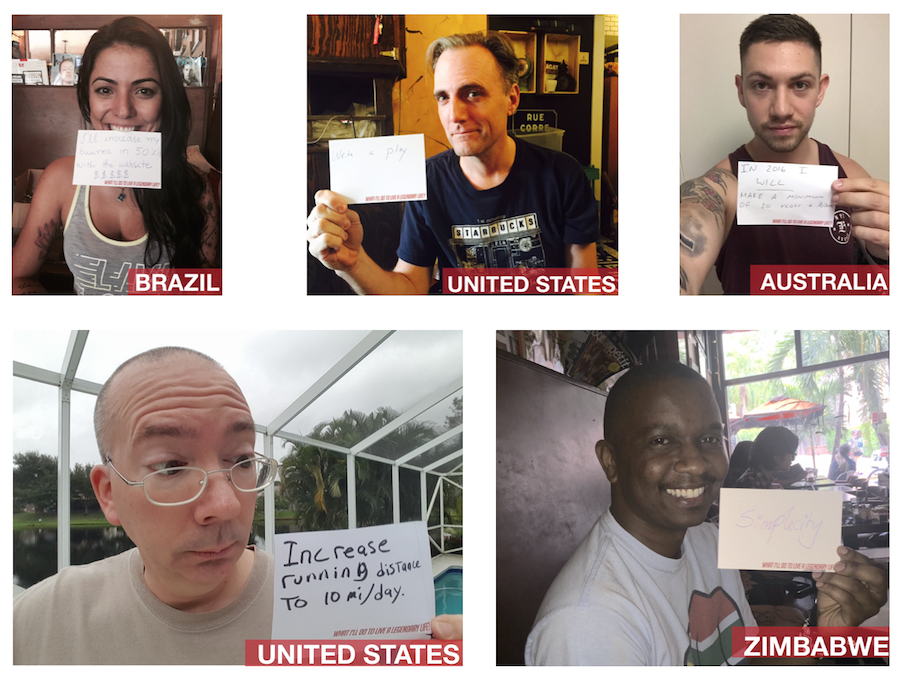 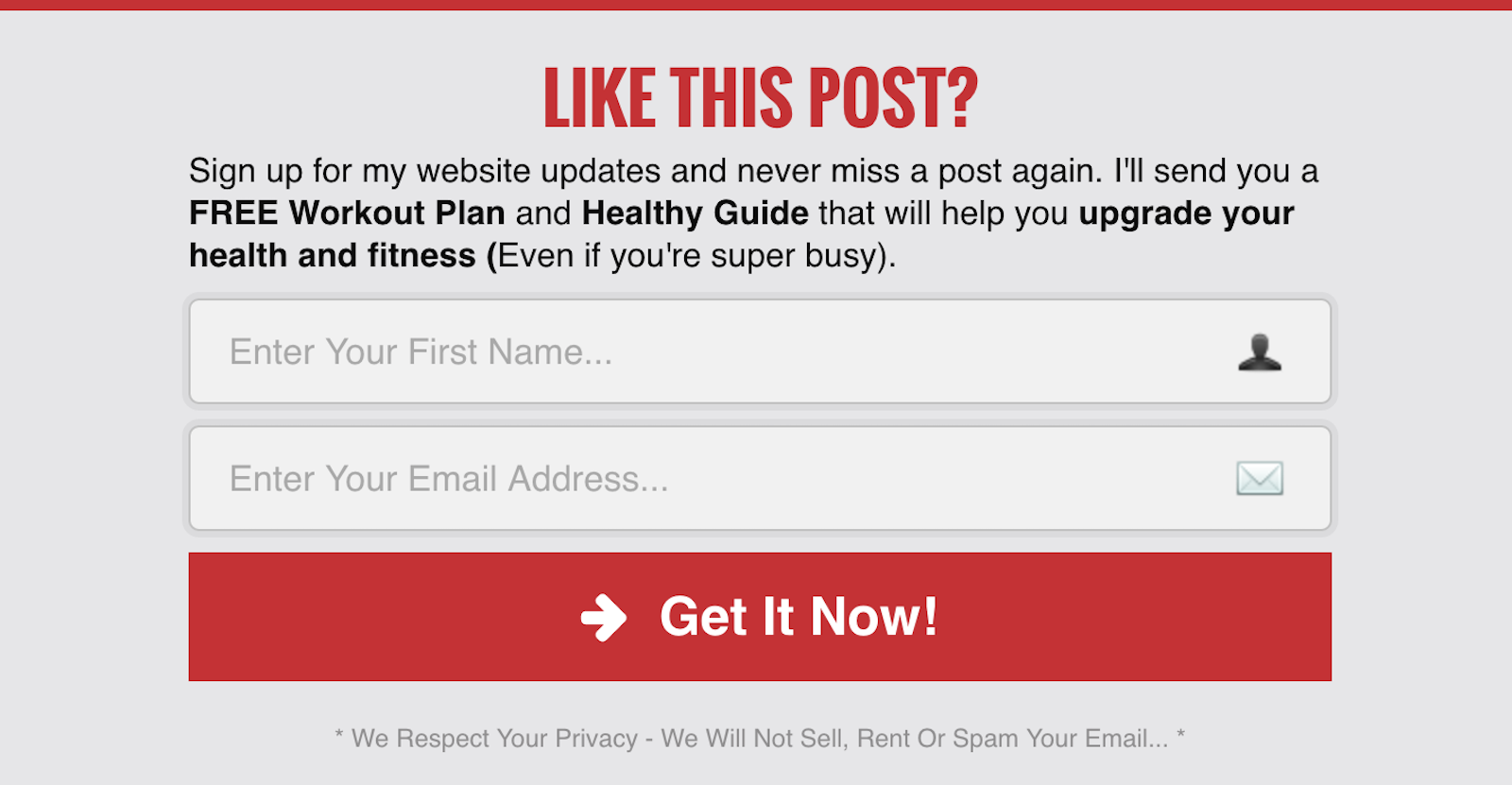 Ted Talk 154: Ask Ted: What Is Your Recommendation for Alcohol Consumption and Fat Loss?

Ted Talk 144: Ask Ted: Help! How Do I Stay Healthy When Life Gets Super Busy?