Two Supplements That You Should Be Taking 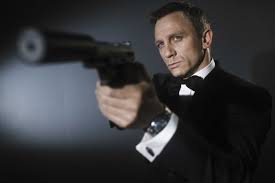 Action movies are one of my favorite film genres. Not only do you get to see some pretty cool action scenes but you can learn a lot from characters in a good action movie. (And of course good is the key word here.) There’s a bunch of action movies with poor character development and completely unrealistic scenes….but we’re not talking about those… 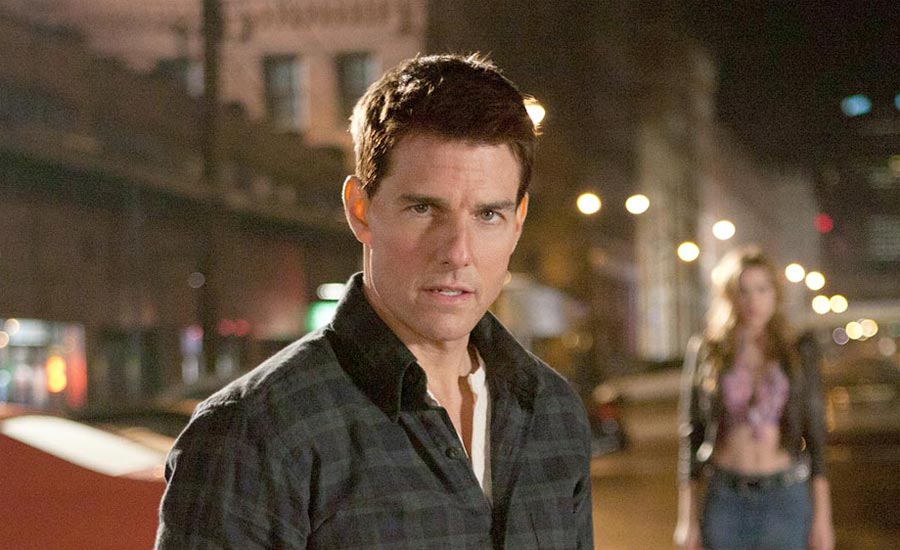 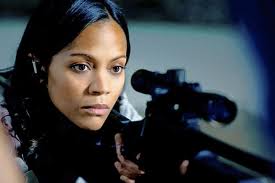 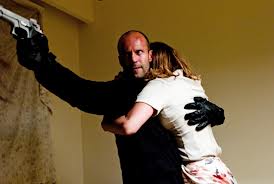 We’re talking about intelligent, witty, badass dudes and dudettes. Now don’t get me wrong, I’m not trying to glorify the violence part of these movies. Although being able to deal with violence is part of it, I’m talking about what we can learn from the types of characters in action movies.

The Personality of an Action Hero

Here’s a list of things you can work on so you can start being a badass action hero in your own life!

Poise is basically the ability to handle a stressful situation. So many people freak out or get angry way too easy when they’re confronted with difficult circumstances. Some people feel getting angry and aggressive shows their power when they’re put under pressure. Nothing could be further from the truth. Being in control of yourself is true power. That way you can make an appropriate decision to deal with any situation without under or overreacting.

I used to bounce in bars in clubs (and still do occasionally). Needless to say I’ve been in a lot of “situations.” One time during a New Years Eve party, I was working the door to the club when two guys walked up to the ropes and started trying to talk there way in. One guy even went underneath the ropes, got in my face and demanded that him and his friend be let in.

I smiled and simply told him that we were packed to capacity and that the Fire Marshall said we couldn’t let anyone else in (which was true in case you were wondering).  He started getting aggressive but I looked him dead in the eye and kept my cool. Eventually his aggressiveness turned to pleading. Then into defeat. He left with no physical altercation.

Although I was ready to open up a can of whoop ass on him if he put his hands on me, I never lost my cool  or disrespected him in any way.

I wasn’t always this way. I developed the skill of keeping cool by practicing it. And you can to.

How? Any time where you feel you are losing control of your emotions…like getting impatient waiting in a line at the bank, or if someone cuts you off in traffic, or a belligerent drunk is hurling some obnoxiousness your way in a bar, or your boss is having a bad day and is kind enough to share his misfortune…any situation that tests your ability to keep your cool is a chance to practice poise.

Here are some rules:

1. Take slow, deep breaths. Keeping in control of your breathing is key to maintaining your poise in a bad situation. It actually relaxes your nervous system. Too much excitement will mess up your ability to move precisely and you’ll tire a lot faster.

2. Keep your posture relaxed but ready. Not only will this help you stay calm but relaxed muscles will allow you to move quicker if you do have to respond physically.

2. Always have Something Better To Say

One thing you’ll notice while watching action flicks is that the main characters are always quick witted and have a good sense of humor. Especially with the opposite sex. James Bond is a master at this! (Yes, I know he’s not real but the person who wrote the dialogue is.)

In my opinion, this is one of the most powerful abilities to have. Yes, being able to kick ass is important, but nothing makes you seem like a cool character than a humorous come-back.It has to be done with the right energy though. If you watch James Bond, he’s always calm and smiling when he delivers his famous one-liners.

Actually, this is something that I’m still working on myself.  Here are some suggestions that I’m following:

1. Watch any of the James Bond movies and pay attention to the way James talks (it’s more like seducing, really) to women. He always has something better to say.Movies with Jason Statham are good too. He always plays characters that have fast come-backs. (Hmmm, two British actors? I might be onto something here…)

2. Take an imrov comedy or acting class. Although I haven’t done this one yet, it’s high up there on my list of personal development courses to take! I’ll report back when I have.

So there you have it. Two things that you can work on to develop your personality to be more like an action hero. Because, hey, it ain’t all about action. That would probably be pretty boring!

Now, I didn’t write this stuff just because I thought it would sound cool in a blog post. I wrote it because this really falls under personal development. Continuing to learn new skills and grow as a person will have tremendous effects in ALL areas of your life. Don’t take my word for it. Try it for yourself!

In part 2, I’ll go over the skills that make an action hero so stay tuned….