How Deann Followed The Legendary Life Program, Lost 29 Lbs & Has The Same Weight That She Had In Her 20s ! 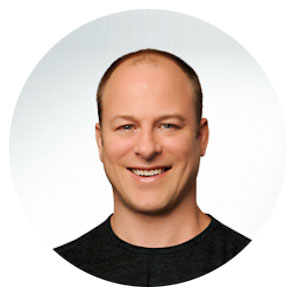 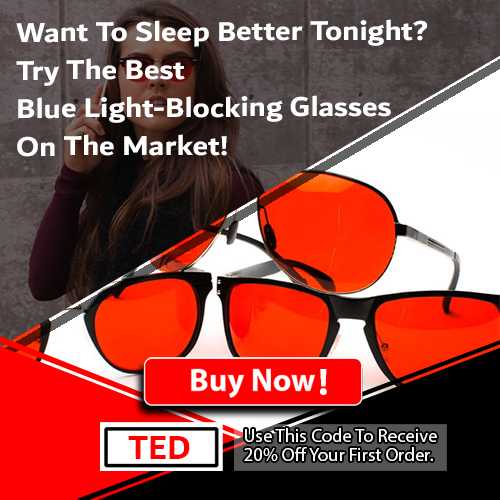 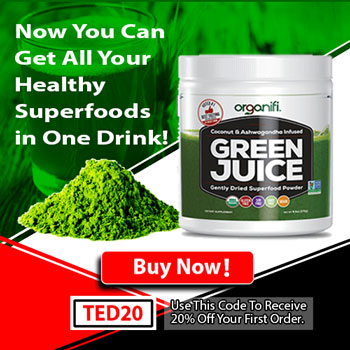